Since I read a tale about this place, I decided to visit this temple. In the tale, there was a local guy. He dreamed that a monk told him about the Buddha image underground.  After he woke up, he told everyone in the village and started to dig in the spot, which that monk told him in his dream. He found this Buddha image. It was a miracle that his vision became true. I went inside the temple to pay the respect and walked around. It was a nice place to stop by. 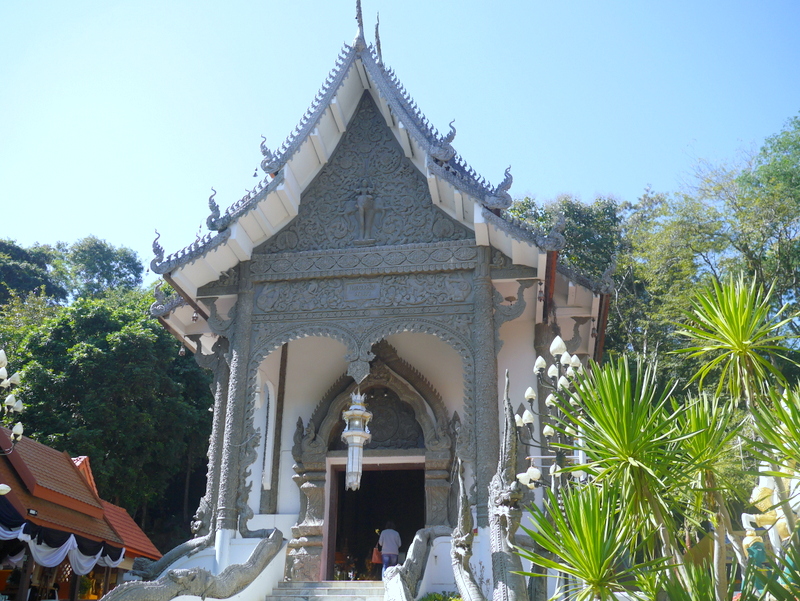 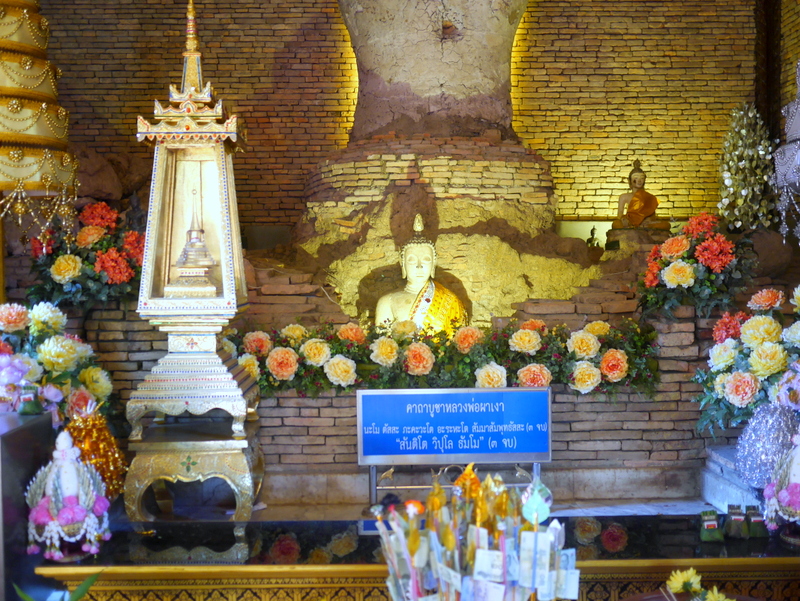