Nikko is in Tochiki, the north of Tokyo. It took us around 2 hours to get here by a train. I really wanted to see the lake in Nikko so we asked for a bus tour at Nikko station. She said we was late for the bus. It was only 11 a.m. in the morning. It meant we should come here earlier or we should stay here. We changed our plan for a bit. 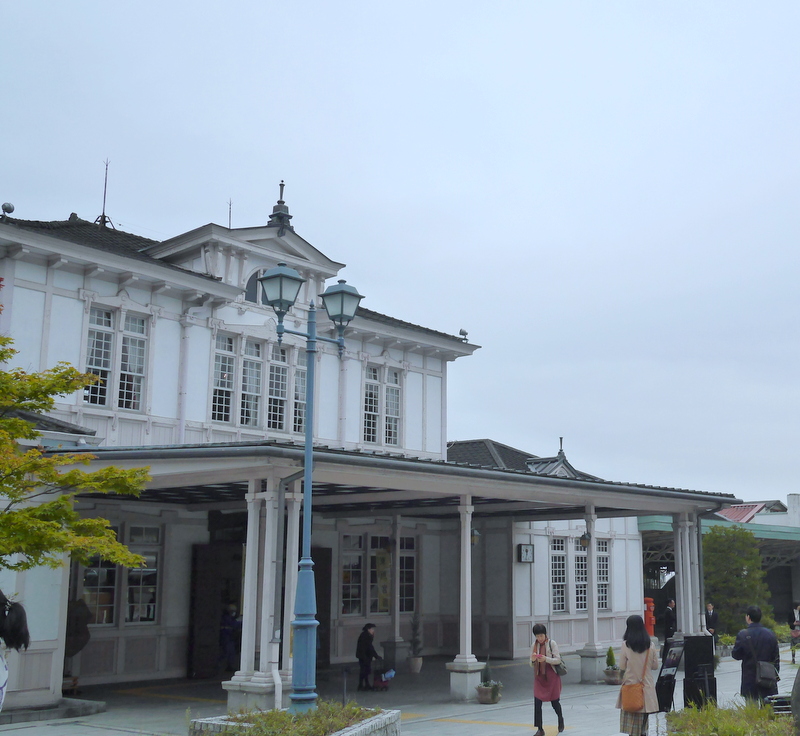 We walked from the train station to Shinkyo bridge. This bridge was built in 1636 to cross Daiya river. Red bridge looked good with the mountain and trees in the background. 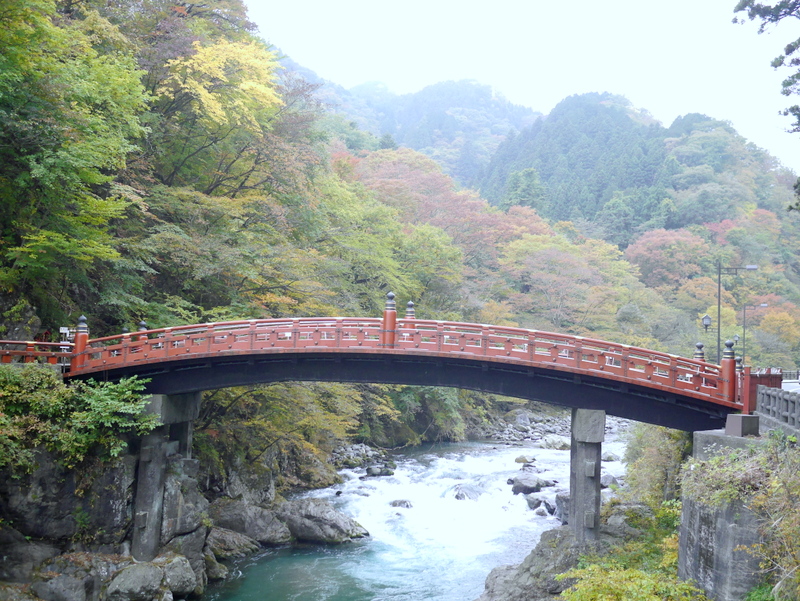 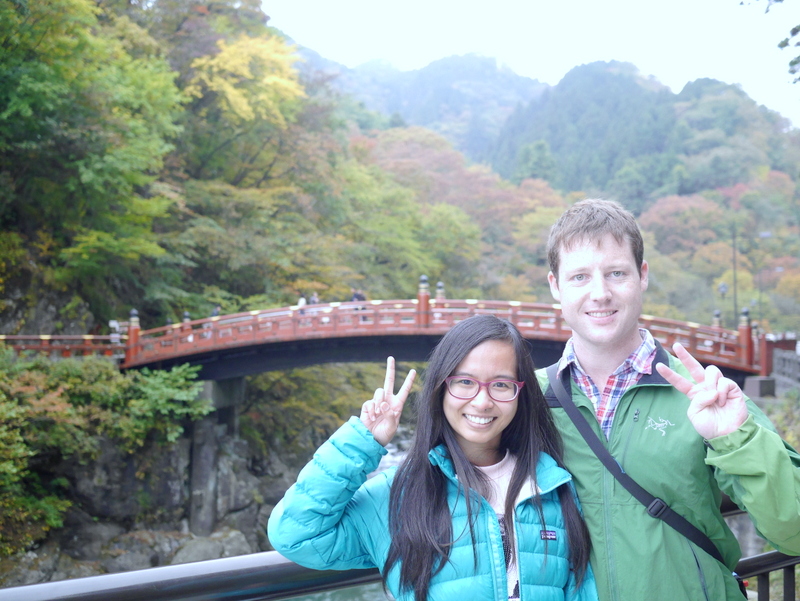 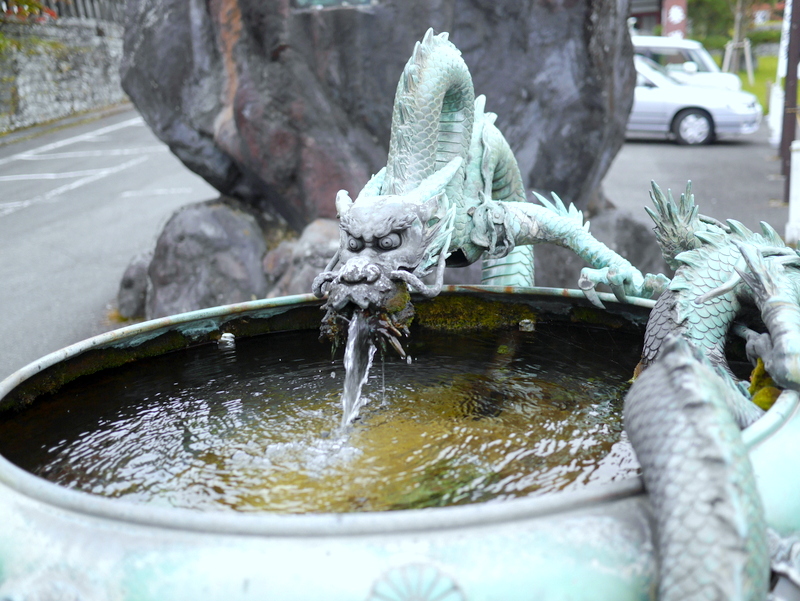 This was Rinnoji temple, where we walked pass by.  It was one out of fifteen most important temple in Nikko but it was under reconstruction. It will be done in 2020. 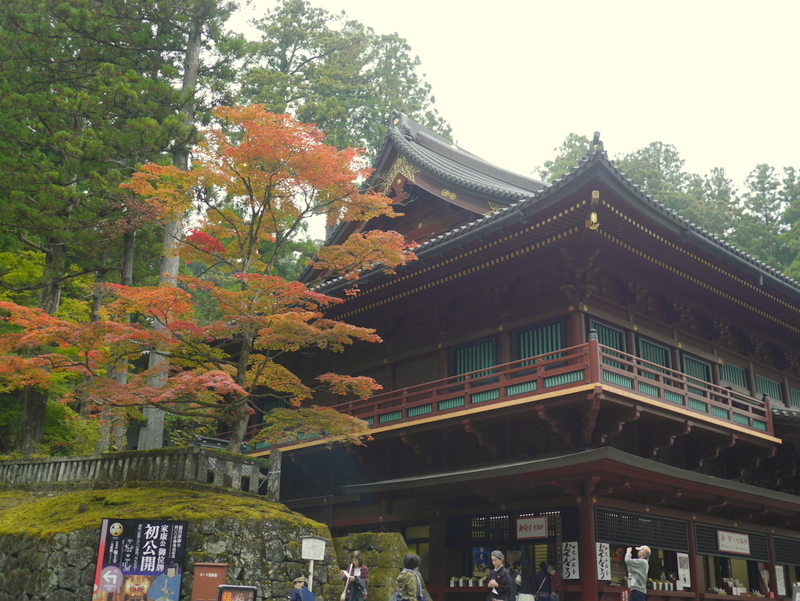 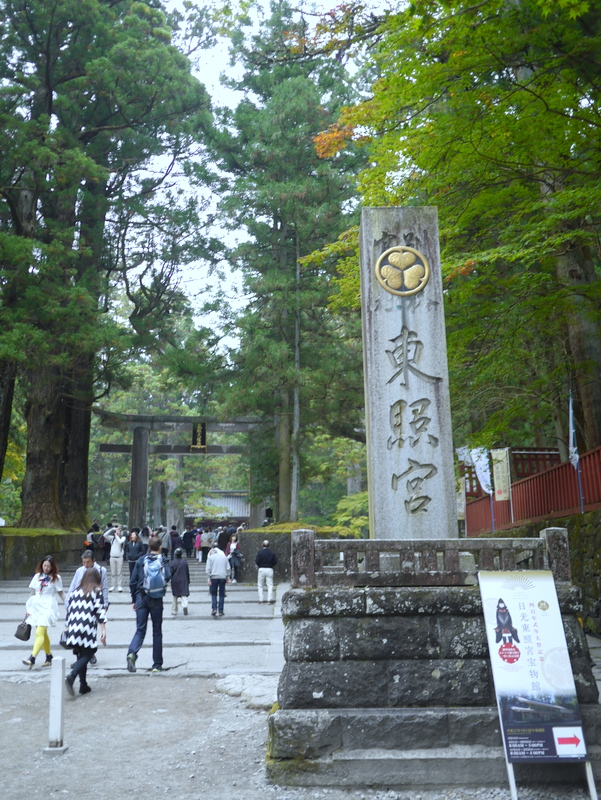 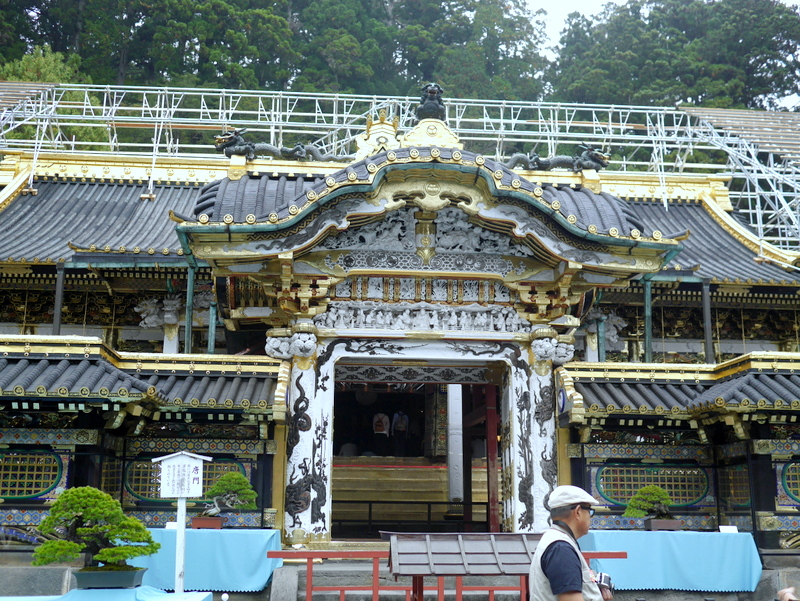 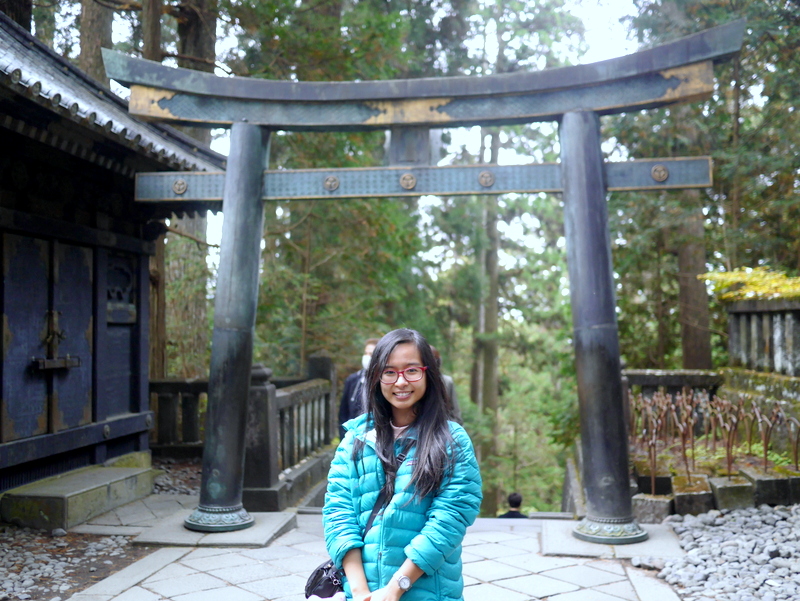 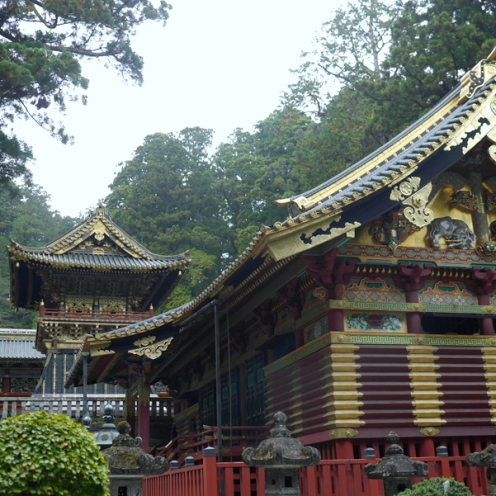 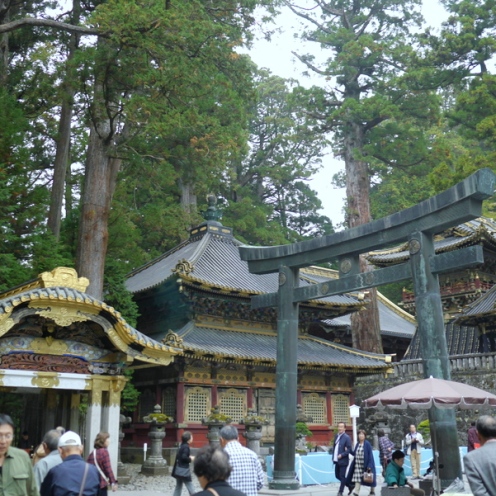 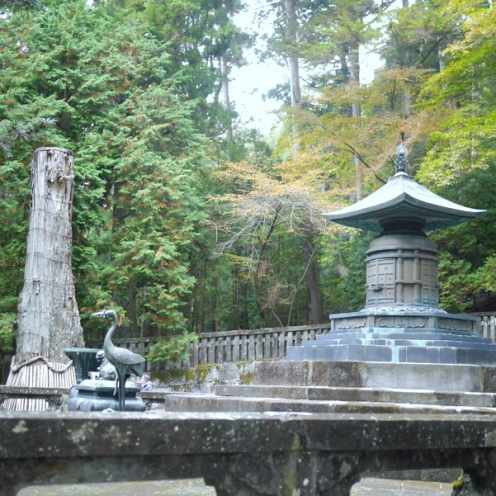 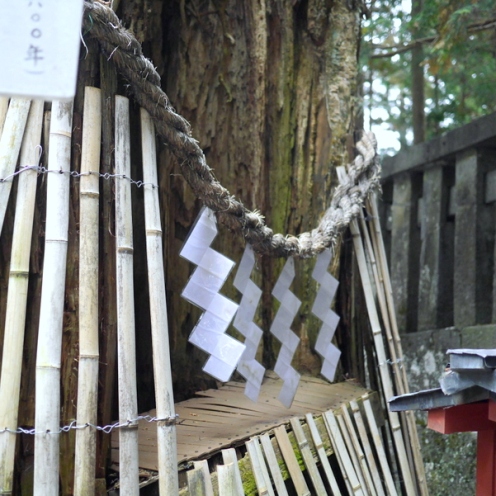 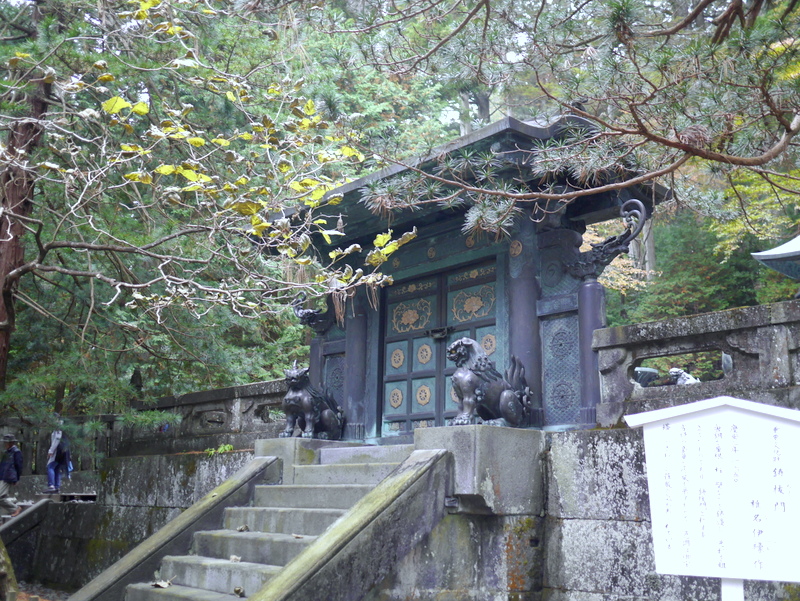 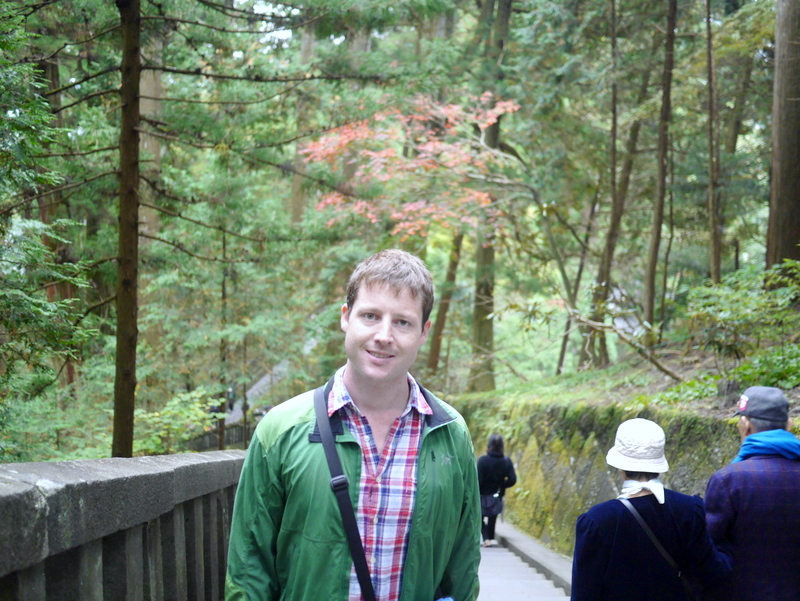 There was a sleeping cat sculpture on the gate, which people kept taking a photo of it. I also got a picture. Sleeping cat, it means peace. In the past Shokun could put the country together and there was no war after. Japan was in peace again. Under the sleeping cat, there were birds. It means when the city breaks again, it will wake a cat. A cat will be ready to eat birds anytime. 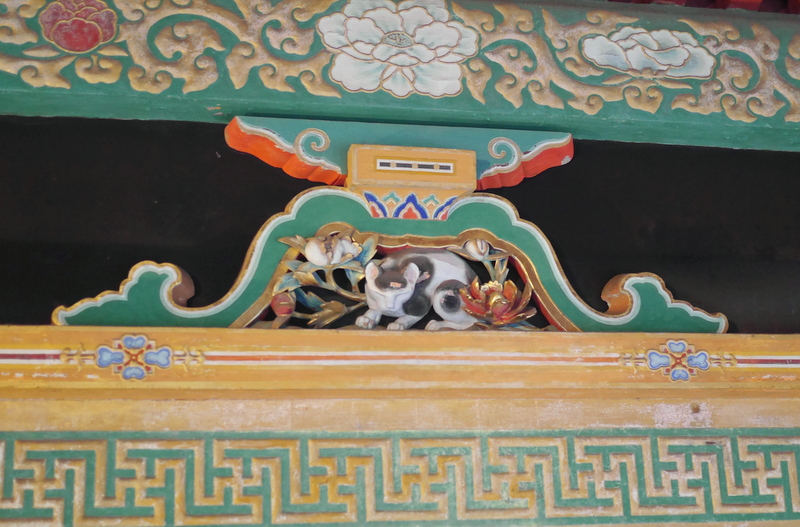 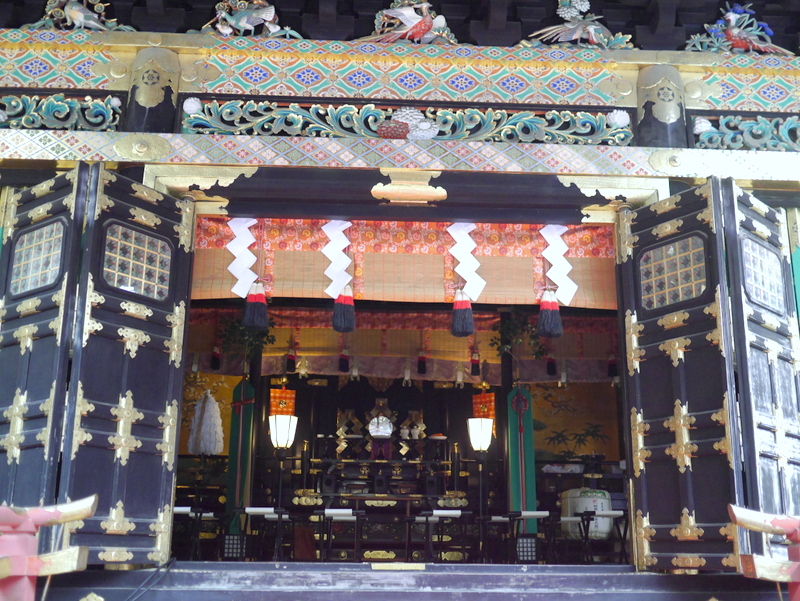 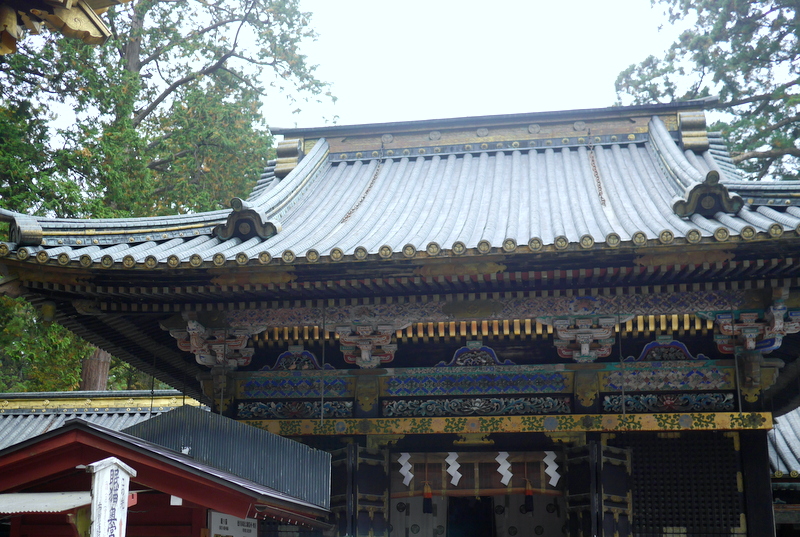 This one was the most interesting part of the temple. We went inside this building. There was a monk, showing us the painting of a dragon on the ceiling. When he knocked two pieces of wood under this dragon. The sound was different from the other area. People in the past believed that it was a dragon power. The monk told us in the end that under the dragon painting the surface was curve, which caused the echo noise. It was cool. I bought a dragon bell key chain before I left. 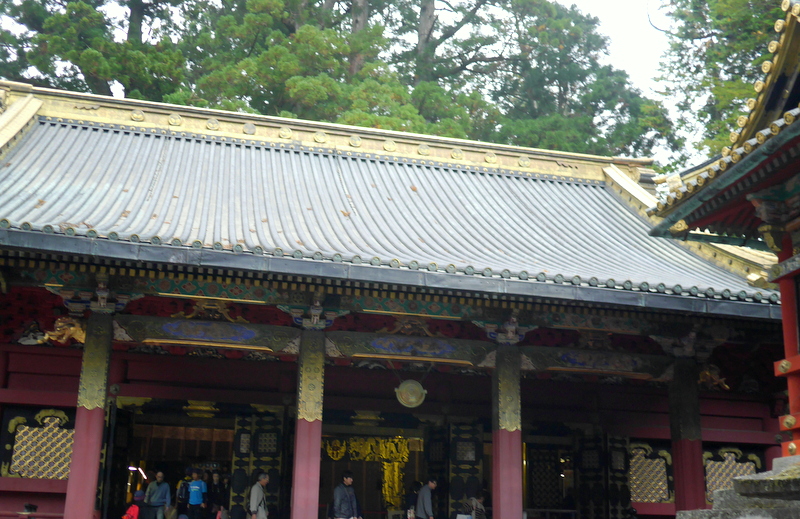 We ate some salad and a cheese cake while we were waiting for a train. I wish I had more times in Nikko. 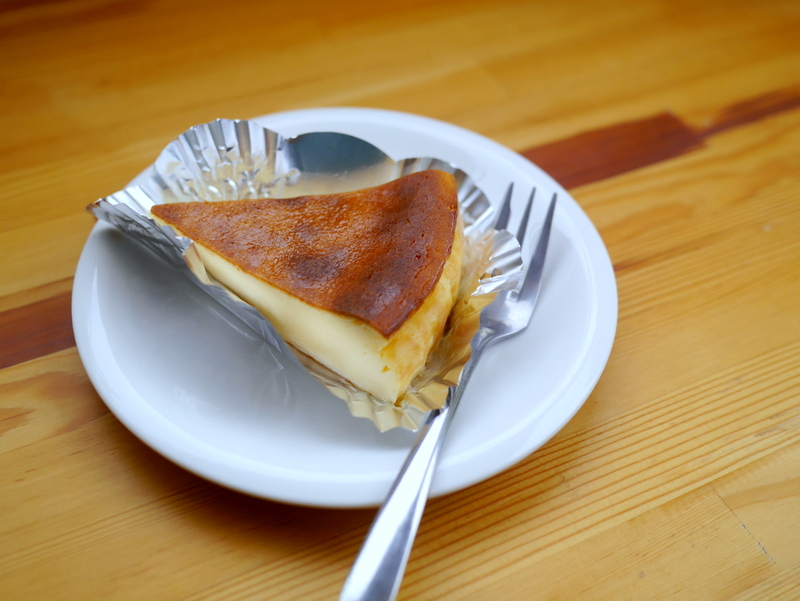